“About Bobby Sands”. Interview with Seanna Walsh, the cellmate 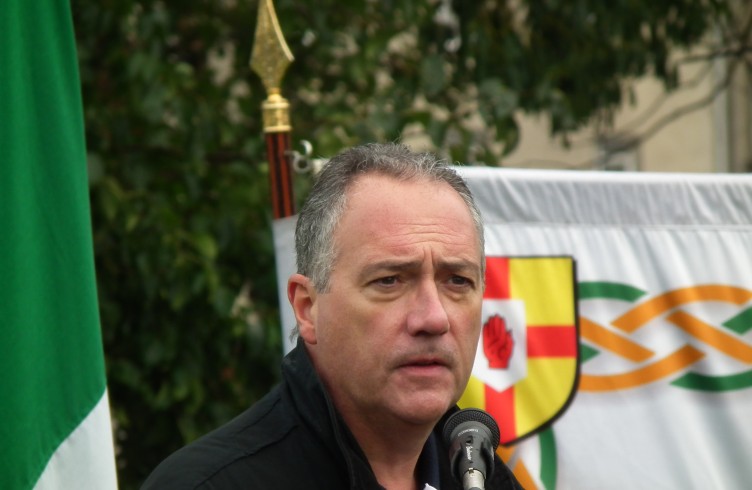 “I met him for the first time in prison in 1973. I was 16 and I had just got arrested in a Royal Ulster Constabulary operation against Ira. I remember him approaching me to greet me. He was older than me, he had Rod Stewart-like hair and an open and friendly smile. I liked Bobby from the start. He could play guitar, he would write lyrics and compose songs”. 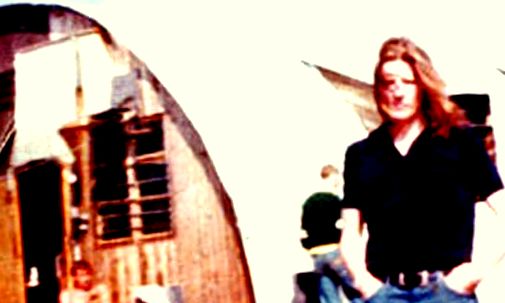 These words come from Seanna Walsh, former Officer Commanding of Ira, known to have read the 2005 public statement with which the Irish Repubblican Army agreed to lay down their weapons, putting the final seal on a 30-year conflict.

35 years have passed, but the memories of those days still put a tear in his eyes. Bobby Sands, his best friend, Ira soldier, symbol of Northern Ireland’s struggle for liberation, died on the 5th May 1981. After him, nine more men died during the largest hunger strike ever organized in Europe. A protest that went beyond any reasonable limit against Margaret Thatcher‘s government, guilty of having deprived them of the status of political prisoners through an extremely hard prison regime.

Cameraderie is a term that Seanna Walsh will often use during our conversation. It is the right word to define the relationship between him, his cellmate Bobby Sands and the other mates. A special bond that went beyond friendship, solidarity and common ideals. A bond which allowed them to make a stand against the violence and the abuses of power they had to go through every day in the special prison of Long Kesh, the infamous Maze, as the inmates called it. 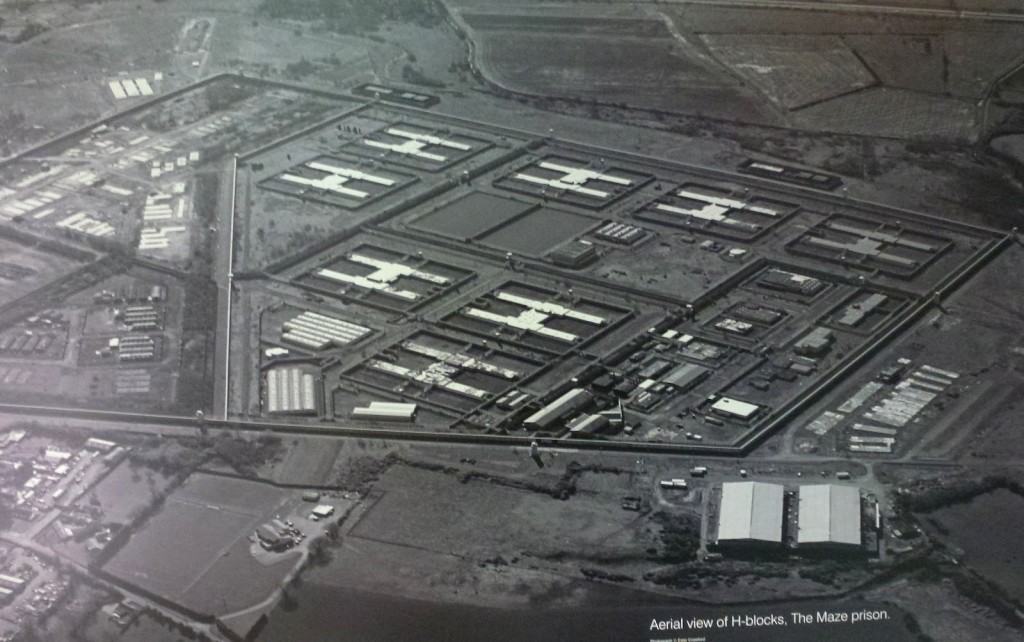 Mr. Walsh, how was your life behind the bars?

Bobby and I lived together in the H3 Block. We were confined inside the cells 24/7, we could not undertake any physical activity. No books, no television. Since we refused to wear the prison uniform, we used some old blankets under which we were completely naked, even in winter. In 1980, the first Hunger Strike, with which we asked the British government for the status of political prisoners, ended up in nothing. Bobby Sands, who was the officer commander of the prisoners, decided to start another hunger strike. We all knew he would have gone all the way. Even if it could mean putting his life on the line. And he did.

When the last hunger strike began in March 1981, Sands, despite your deep friendship, elected Breandan Bik Mc Farlane officer commander instead of you. Why?

Bobby himself explained to me the reason why. He told me that, had he elected me, he would have been sure that sooner or later I would have forced him to stop the strike in the name of our friendship. And he was probably right.

Some time later, he was transferred in another wing of the prison. I saw him a couple of weeks later when I visited him. He was unrecognizable, he had shaved his beard and his hair and his face was hollowed from hunger. I realized it was him thanks to his parents. I hugged him and wished him good luck. I felt I would have not seen him again. 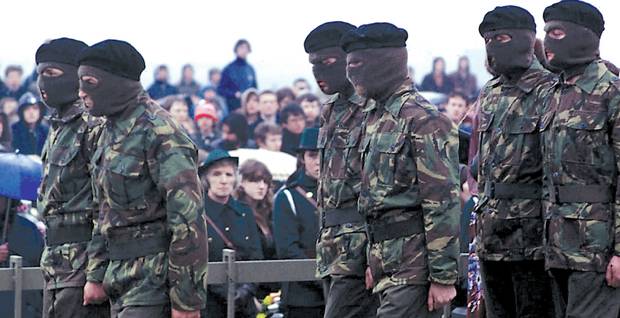 You were assigned the task of reading the public statement with which Ira announced the laying down of the weapons. What did you feel when you were given this responsibility?

I was surprised at the start. I was aware of the historical significance of such a task and I felt honored. But they also told me that I would have been filmed and that the video would have been distributed worldwide. Aware of the risks that me and my family were about to face, I asked for my wife’s and my daughters’ opinion before accepting. And in the end, I did accept. As i was reading, I felt excited and serene.

We laid down our weapons and chose the ways of peace and dialogue to get the independence for which we fought and that we have always dreamed about. Bobby and the other hunger strikers did not die in vain. And the sacrifice of all the other volunteers has not been useless. Some day, Ireland will be united in peace, even in their name. I am sure of that. History is on our side.

About the Author: Riccardo Gileno