Fare-thee-well Khaled al-Asaad: a hero to us all

Filled Under: WHO CARES!, 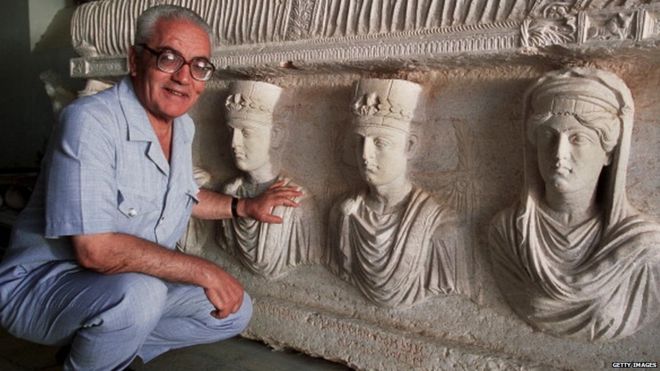 Lest we forget. His loss shall not be in vain, and his dreadful end shall not be forgotten. We celebrate and honour the great
Khaled al-Asaad: no-ordinary archaeologist but a legend that dedicated his life to the city of Palmyra, a UNESCO heritage site 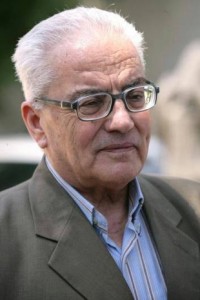 .
The ol’ “who-gives-a-damn” attitude is not welcome here. No. Hell no. Everyone must know and everyone will remember what happened. He was 82, an established archaeologist would be an understatement, born in Syria, and the world knew his name. He had dedicated 50 years of his life as the director and curator of the Palmyra relics, one of the most important archaeological sites in the Middle East. So dedicated that even after his retirement in 2003 he continued on, working and studying the ancient ruins. Not long ago the professor was taken prisoner after ISIS’s seizure of the city. Yesterday ISIS decapitated Prof Khaled and hanged his body from a roman column in the main square. He dedicated his life to those very columns and was hanged there. The news was released yesterday, Tuesday the 18th of August 2015 from the journalist website Reuters . We’ll remember him as a martyr of civilisation, civility against barbarity, that exists even here amongst us in our presumed western superiority. We will honour Kaled, our hero, our martyr. He died for us all as the symbol of the freedom of research and the pure power of culture. We will never taint his legacy, but continue his battle in the hope that his memory will never be disappear into the oblivion. 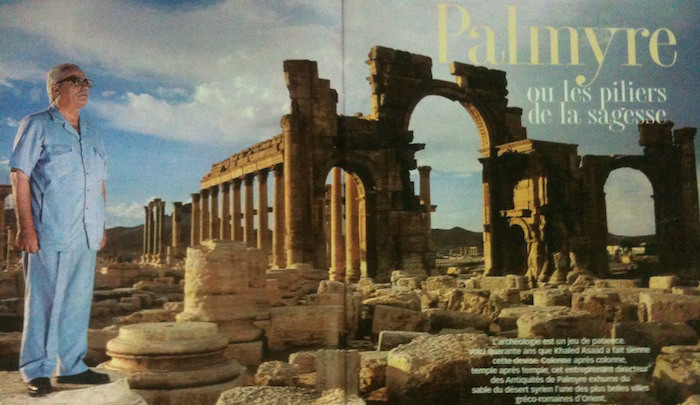 Previous post:
Alessandra Ferri, in “her own way” Next Post:
Florence, the new Museum of the Works of the Cathedral: the prologue