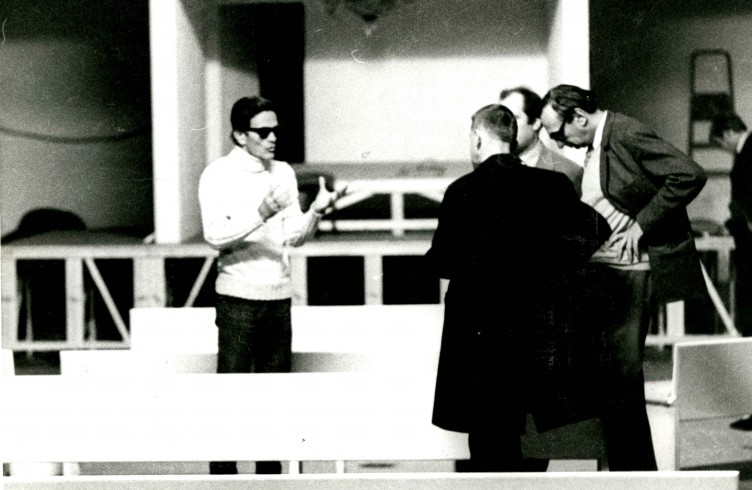 Forty years after the writer’s death, a suggested re-reading of his dramatic production.

Exactly forty years later, Pier Paolo Pasolini is still brutally confined in the same place, on the sad Ostia’s seafront, a corpse so tormented that could be mistaken for a bin bag from the beginning of the massacre.

Still there, tangled in the suffocating mysteries of an incompetent justice, unable to even shed a glimpse of light on a tragic event like few others, characterised only by shadows, endless whys and very few answers.

Besides, as far as world of theatre goes,, Pasolini has always been stuck there. In fact, he entered as a transfigured corpse, in the form of an Italian mystery, a scandalous icon of omissions and concealments.

It could not be any other way. The tragic and still unsolved end of the artistic and existential parable of the great intellectual from Friuli has automatically become an ideal topic for the storytelling of theatre. 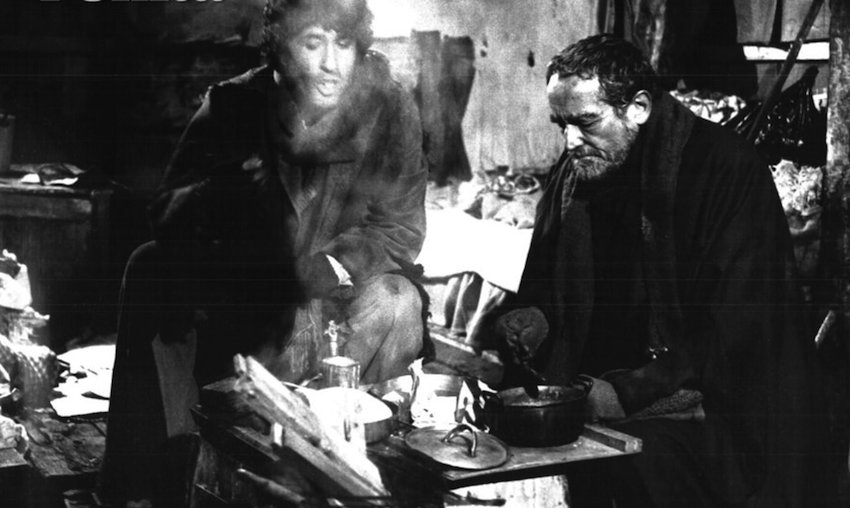 So, theatre wise, over the last forty years Pasolini has been more a character than an author, a key player of a very high and unspecified number of stories about his death, staged in the most varied of styles, giving life both to wonderful performances (among the many, I especially remember the amazing monologue of Fabrizio Gifuni Na specie de cadavere lunghissimo, staged since 2004) and to negligible and scrambled cunning operations.

Yet inside the limitless and extraordinarily versatile Pasolinian production, there is also room for a considerable theatrical corpus, composed of six tragedies and of a Manifesto for a new theatre which gets still left out from both studies and repertoires, despite having claimed some important plays throughout the years (above all Affabulazione, directed and acted by Vittorio Gassman and Calderòn, under the majestic direction of Ronconi). 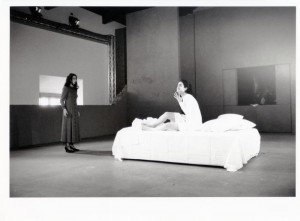 The complexity and the bare and provocative ambiguity of these texts, in addition to being distinguishing features of Pasolini’s opera omnia, do not justify at all this kind of silence and lack of interest.

And even more so, that the tragedies in question speak about extraordinarily and surprisingly contemporary themes and issues, like the majority of Pasolini’s work for that matter: the tragedy of the lack of communications between  generations, typical of a consumer society (Affabulazione), the failure of any kind of honest revolutionary ideal and the fulfilment of freedom achieved exclusively through the dream dimension (Calderòn, the structure of which is clearly influenced by the seventeenth-century masterpiece La vida es sueno, by Calderòn de la Barca), the commercialisation of body and sex in the new capitalist society (Orgia). 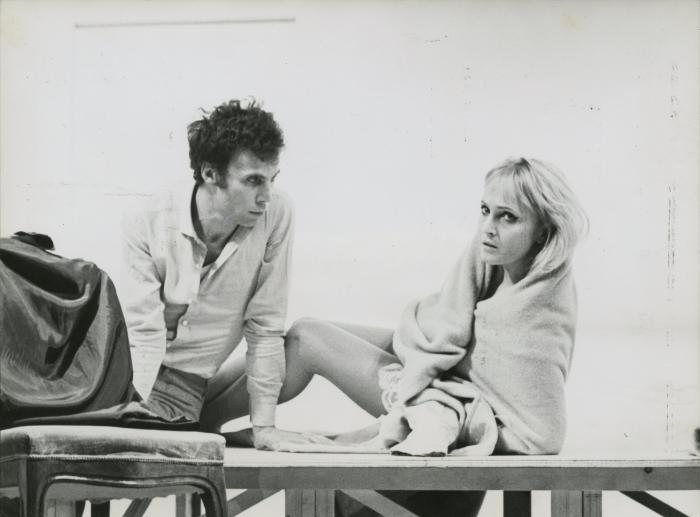 But beyond the contents’ topicality, the recovery and the exhumation of Pasolini’s forgotten theatre seems to be important also, or rather most of all, for stylistic issues and the objectives that are implied by it.

In the aforementioned Manifesto for a new theatre, Pasolini proposes and promotes a theatre model which is completely out of the conventional logics of the production and fruition of art and culture.

A theatre model which is defined as “Word Theatre” by the artist, where the pure word – and therefore the content, the debate and the reflection – is the only main character, without any formality, technical term or stage effect. This is why the six tragedies, all composed within the same and very short period (year 1966, during Pasolini’s long recovery from hepatitis), are written in free verse, devoid of any kind of caption or setting information, located in intentionally undefined sceneries (apart from the history) which, despite describing incredibly contemporary themes and characters, retrace and recall the absolute and timeless features of the myth and the Greek tragedy. Therefore, a “word theatre” to be set against the ones that Pasolini defined as “theatres of chat”, that is bourgeois drama, and “theatres of scream”, meaning the avant-garde and mould-breaker theatres, which only apparently seems to be opposed to the conventional logics, but actually not only is it completely integrated into them, but it is also caused by them. In fact, if the first one emerges from the bourgeois need of indulgence, the second one comes from another need, which is just as bourgeois as the previous one, that is the need of scandal. A scandal which is created by the bourgeoisie itself to absorb its criticism, too.

Eventually, a “word theatre” which, according to Pasolini’s visions, should have turned the stage into some kind of an ultimate home of the debate, the frontier station with which the individual could take his own thought back and could give centrality back to the discussion and to the criticism. For these reasons, for all these reasons, today more than ever it seems to be necessary to read and propose Pasolini’s unique dramaturgical appraoch and style again. 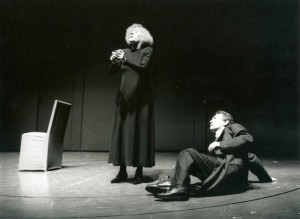 Today we live in a society in which the word has lost meaning, the language has lost any kind of authenticity, the contents have horrendously given way to the emptiest trickeries of the appearances, the power has swallowed any form of free discussion and debate, choosing how and when to give resonance to some well-crafted scandals. A society in which theatre – and art in general – too often renounces to be a critical tool, more and more prisoner of scream and chat; it would be an important and courageous act.

A courage that is extremely needed by our stages.

Translation by Riccardo Gileno and proofreading by Antoinette d’Arbela

Previous post:
Happy Birthday, Mr. Gould! The impossible interview. Next Post:
Il Generale and his “Hymn of the jobless”

About the Author: Riccardo Lestini